Documentary: What The Health 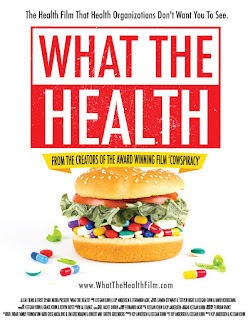 What The Health, this doc is another game changer.  Just as Forks Over Knives tapped into the mainstream consciousness, so too is this film.

From the guys who brought us Cowspiracy, comes in my opinion, a better doc on the reasons to go not only vegan, but plant-based.

The typical big players make an appearance, as well as some new faces.

Check out the trailer or watch online now:

WHAT THE HEALTH from AUM Films & Media on Vimeo.
Posted by The Hoff at 7:07 AM

Email ThisBlogThis!Share to TwitterShare to FacebookShare to Pinterest
Labels: Resources 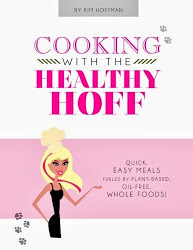 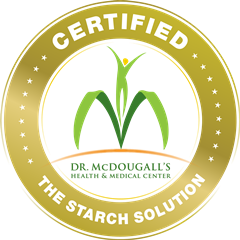